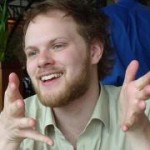 John Allison grew up in Pittsburgh, PA and chose to continue his education at Westminster College where he studied Philosophy and World Religions. While at Westminster, John served with the Student Government Association and the Theta Chi service fraternity. He also spent time working at the Summer Youth Institute at Pittsburgh Theological Seminary and as a youth group leader at New Wilmington Presbyterian Church. John worked with Pittsburgh Mennonite Church and Garfield Community Farm. 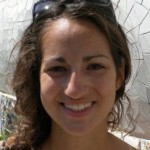 Sara Alvarez is a recent graduate of Goshen College. She grew up in Puerto Rico and Goshen before studying Public Relations at Goshen College. She worked as Editor-in-Chief of the Goshen College Record and served as a leader in the Latino Student Union. She was also a writing mentor and a salsa dance group instructor. Sara worked in the journalism department for the Elkhart Truth as a graphic designer with Everence. Sara worked with WYEP. 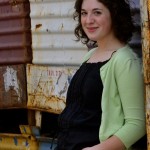 Originally from Fort Wayne, IN, Jennifer Arnold graduated from Bluffton University with a major in Global Relations. At Bluffton, she spent a semester abroad in Derry, Northern Ireland studying conflict resolution and peacemaking and served as a Resident Advisor. She also served as a Construction Site Coordinator with Mennonite Central Committee in West Virginia. She is excited to live with other young people who feel driven by the same passions. Jennifer worked with South Hills Interfaith Ministries. 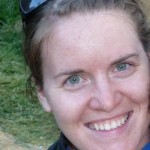 Emily Corbin grew up in North East, PA and graduated from Edinboro University with a degree in Applied Media Art. Emily also received a teaching certificate in Art and has served as a teacher, counselor, office assistant and freelance designer. She participated in the Experience Peru experience with the CCO and served as the Vice President of the Graphic Design Club at Edinboro. Emily worked with Serving Leaders. 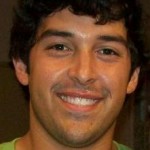 Johnny Erevia is a recent graduate of Bluffton University where he studied History. He served as a Hall Director, Resident Advisor, a member of the Marbeck Center Board and Orientation Leader. Johnny worked with Crime Victim Services in Ohio assisting with victim rights, compliance issues and educating justice officials. Johnny is passionate about victim rights and the oppressed. Johnny worked with Career Connections Charter High School. 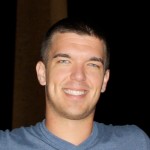 From Flanagan, IL to Goshen, IN to Pittsburgh, comes David Harnish, a graduate of Goshen College. David was a History major and received a teaching certificate in Social Studies. He taught Economics and U.S. History at Elkhart Memorial High School and also was a student researcher, teaching assistant and tutor at Goshen College. David spent a semester abroad studying Spanish and Peruvian culture. David worked with Neighborhood Learning Alliance. 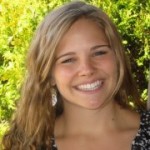 Sarah Markwardt grew up in Ohiopyle and recently graduated from Waynesburg University with a degree in International Studies and Biblical and Ministry Studies. Sarah participated in the Best Semester – Latin American Studies Program in Costa Rica, but her heart is with the girls of Hekima Place, an orphanage in Nairobi, Kenya. She also served as a Bonner Scholar and as a member of the varsity soccer team. Sarah worked with Hekima Place. 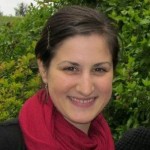 Originally from Middlebury, IN, Rebecca Martin graduated from Eastern Mennonite University as an Economics and Applied Sociology Major. Rebecca participated in a study abroad program in Spain and Morocco and also spent a year living with a host family in Germany and Switzerland. She has worked as a Tax Assessor for the City of Harrisonburg and as a Treasurer for the Student Government Association. Rebecca worked with Wilkinsburg Community Development Corporation. 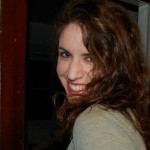 Marie Mencher is a recent graduate of Wesleyan University. She grew up in Takoma Park, MD before studying Latin American Studies at Wesleyan. Marie worked with the Global Women’s Project through the Center of Concern and with the Folklife Festival at the Smithsonian Institute in Washington, D.C. Marie spent a semester abroad in Buenos Aires, Argentina studying Spanish. Marie worked with the Western PA Conservancy. 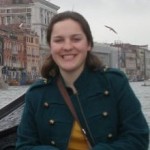 Madeline Presper grew up in Akron, OH and chose to continue her education at John Carroll University where she studied Sociology. Madeline was Chair of the Christian Life Communities, a small group leader and tutor at John Carroll. She also worked with the Summit County Probate Court in Akron. Madeline studied abroad at the National University of Ireland. Madeline worked with East End Cooperative Ministry. 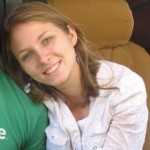 Originally from Paoli, IN, Leah Thill graduated from Goshen College with a degree in Chemistry. Leah worked as an Energy Researcher at Penn State University. At Goshen, she served as a teaching assitant, as a member of the cross country team, orchestra and campus activity council. Leah spent a semester abroad in Tanzania and served those in need in Mississippi. Leah worked with Allegheny Cleanways. 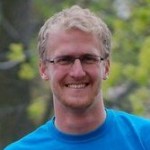 David Zwier grew up in Santo Domingo, Dominican Republic and graduated from Goshen College with an Interdisciplinary Studies Degree in Business and Global Economics. David worked as a student leader with the Ecological Stewardship Committee. He also served as a translator, event photographer and restaurant manager. David has worked and studied abroad in Egypt, Spain and Colombia. David worked with Oakland Planning and Development Corporation.