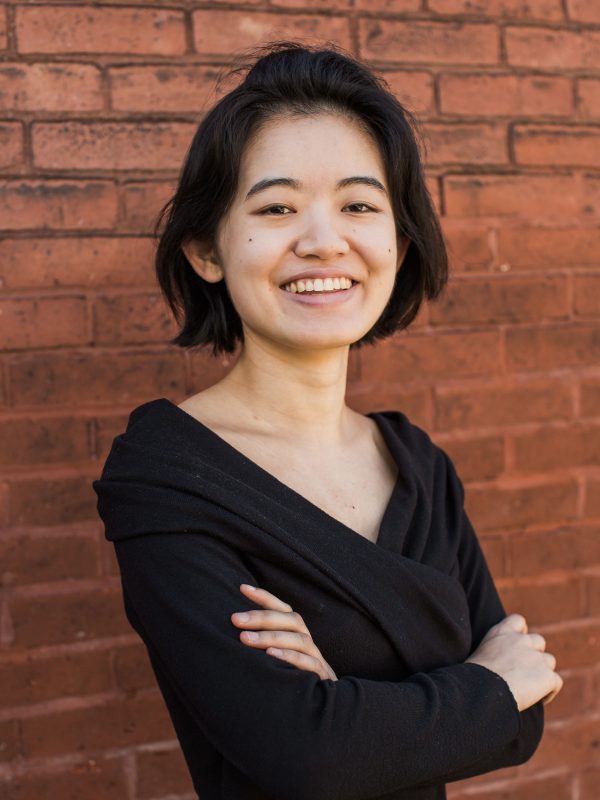 A graduate of Carleton College, Anna Shao majored in Political Science. During her internships, Anna assisted asylum seekers and social entrepreneurs with their legal challenges. Anna studied comparative politics and public policy at the University of Bucharest and Oxford University for six months, during which she researched ethnic minority rights and the rise of nationalism in Europe. At Carleton, Anna was a member of the Mock Trial Team and served on the college Judicial Hearing Board. She is passionate about refugee rights, international law, and the implications of populist politics. Anna’s hobbies include scuba diving, swimming, and theater. Anna was a member of our South Hilltop cohort and served with Allegheny Conference on Community Development as Research Fellow.