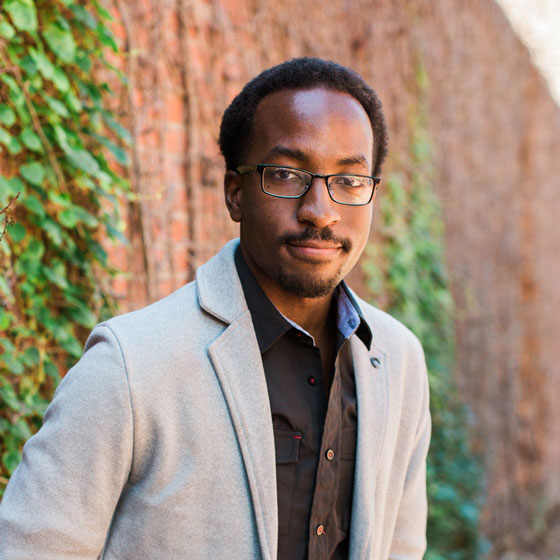 A graduate of Yale University, Dave Harris studied theater with a concentration in Playwriting and African American Performance. Four of his plays were produced during his time at Yale; White History was a UMASS Play Lab Finalist, The Promised Land was presented by Yale School of Drama actors at the Annual Festival of New Work, and  Exception to the Rule won the 2015 Yale Playwrights Festival. In addition to his playwriting, Dave was the president of WORD, Yale’s Slam Poetry Team, and was an Artist in Residence at New Haven Arts & Humanities Co-op from 2014 to 2015. He became the youngest winner of the Rustbelt National Poetry Slam in 2015. Dave is looking forward to joining the local arts scene in Pittsburgh. He enjoys chocolate chip cookies, dancing salsa and blues, and writing anything and everything. He served at Alumni Theater Company.