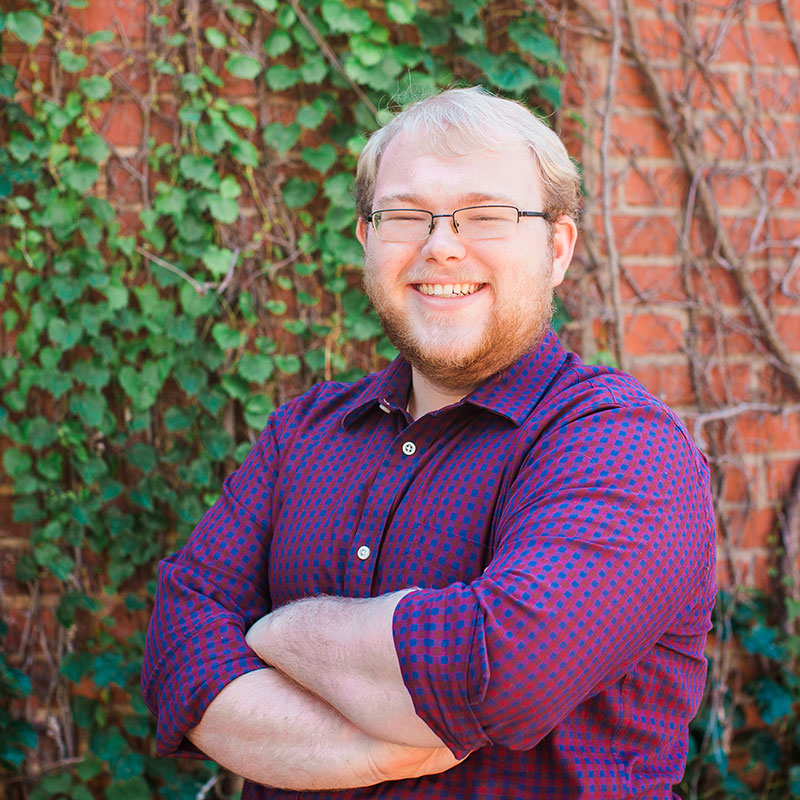 A graduate of the University of Pittsburgh, Earl Pearson earned his Bachelor of Arts in Urban Studies and minored in Political Science. During college, Earl was involved with Pittsburghers for Public Transit as a research intern, a capacity which allowed him to learn about fare policy, as well as the links between transit access, affordable housing, and food deserts. He also interned Bike Pittsburgh, where he was involved with the organization’s membership and online presence. Earl also participated in the work of Pitt’s chapter of FeelGood, an organization that aims to end extreme poverty and hunger by 2030 and currently serves as Vice Chair on the national organization’s Board of Directors. He enjoys exploring Pittsburgh, cooking new things, and hanging out with Gracie, his Irish Setter puppy. He served at the Design Center.