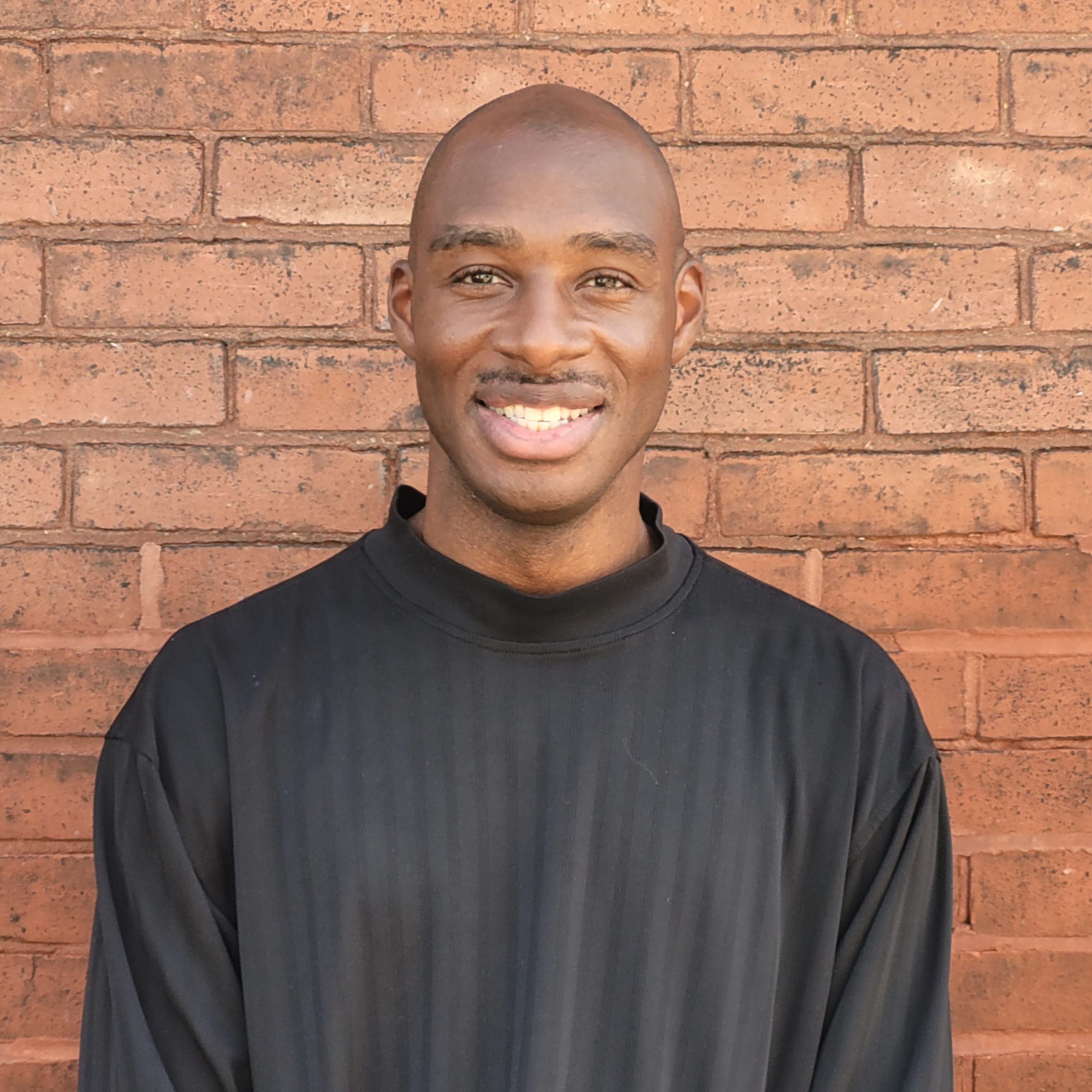 Fellow Development and Program Coordinator
Jay is native to Pittsburgh, Pennsylvania and was raised in Hazelwood where he spent his youth volunteering alongside various community-led organizations. His work life started at the age of 12 at a locally owned Vietnamese family business where he became co-manager at the age of 15 years. Prior to graduating from high school, Jay began volunteering with the Student Conservation Association (S.C.A.) an environmental organization where he was a member of the TRRO Conservation Leadership Corps (CLC) in 2005.

In 2012, Jay was elected to an S.C.A. Ambassador role to raise public awareness about global climate change and sustainability in the outdoors for youth. The following year, Mr. Carter wrote an op-ed for the Pittsburgh Post Gazette, “Preserve the Power of America’s Parks” about the health benefits that public-lands offer both communities and their residents.  In 2015, Jay served under the U.S. Department of Interior for the National Park Service as a Centennial Ambassador at Natchez Trace Parkway in Mississippi and became an AmeriCorps alumni the same year. Mr. Carter earned a dual-baccalaureate from Indiana University of Pennsylvania; a B.S. in Geography (GIS) and a B.A. in Environmental and Regional Planning in 2015.

At the end of 2016, Carter was hired as a Pittsburgh Park Ranger supervisor under the Department of Parks and Recreation; patrolling and educating park users about conservation and recreational opportunities throughout the city. The following year, Mr. Carter launched the first African American Conservation exhibit at the Pittsburgh City-County Building for Black History Month in February of 2017. In 2018, Jay decided it was time to set new challenges and explore a different culture and moved to Dongguan, China where he taught English as a secondary language before returning to the United States following COVID-19 pandemic.

Jay is no stranger to the unpredictability Life offers and decided Pittsburgh would be home sweet home after his third attempt to leave. He believes it is not what happens to you in life that determines your path, but how you respond to it. Jay is excited to be a part of the PULSE Family and to bring his professional and personal life skills to the job. He looks forward to being a vessel for upcoming generation he often refers to as the NextGems and to learn, while nourishing each Fellows’ passions as they contribute to the greater society.