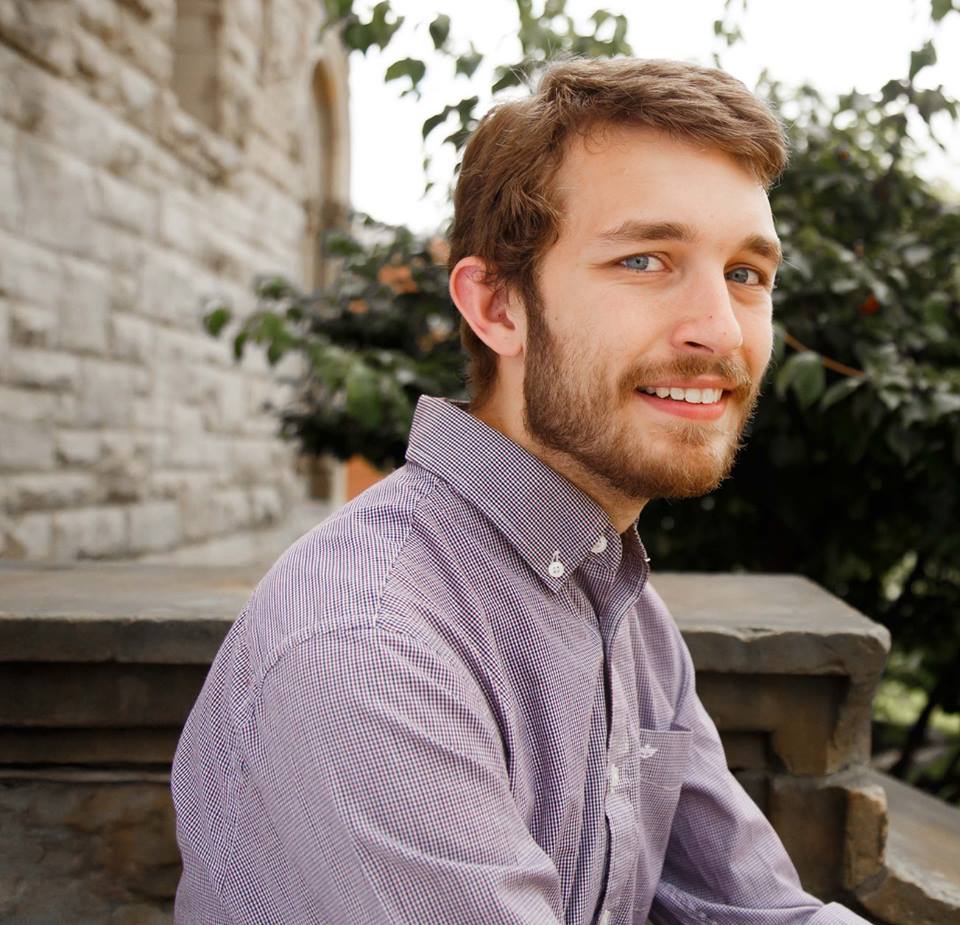 Justice TenEyck originally comes from Vancouver, Washington and attended Carleton College for his studies.  He graduated with a Bachelor’s of Arts degree in English.  While at Carleton, Justice was heavily involved in community service.  He was the facilitator of MSex, a course on masculinity and sexuality.  He also worked with Interfaith Social Action where he worked towards prison reform, founded Carls Against Prisons also aiming for prison reform and justice. Justice also served as the President and Lt. Governor of Clark County’s Key Club.  In his free time, Justice enjoys running, hiking, biking and reading books, cooking, and spending time with friend and his cat, Rowan. He was part of the Northside cohort, and served at Amachi Pittsburgh.