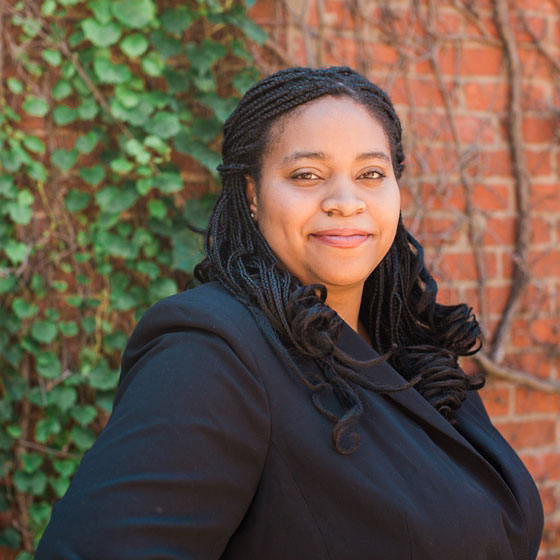 Kayla Clark, originally from Los Angeles, California, graduated from Davidson College in North Carolina with a degree in Biology. During her time at Davidson, Kayla spent her time working with nonprofits across the southeastern United States and expanded her knowledge of different environmental issues as a Sustainability Scholar. She also became an active participant and supporter of causes relating to environmental justice. Kayla looks forward to being in a new city and being able to connect with a new community of people working for social change. In her free time, she enjoys baking, crafting, volunteering with children, walking around, and exploring the city. She served at Habitat for Humanity of Greater Pittsburgh alongside Sean Mann.