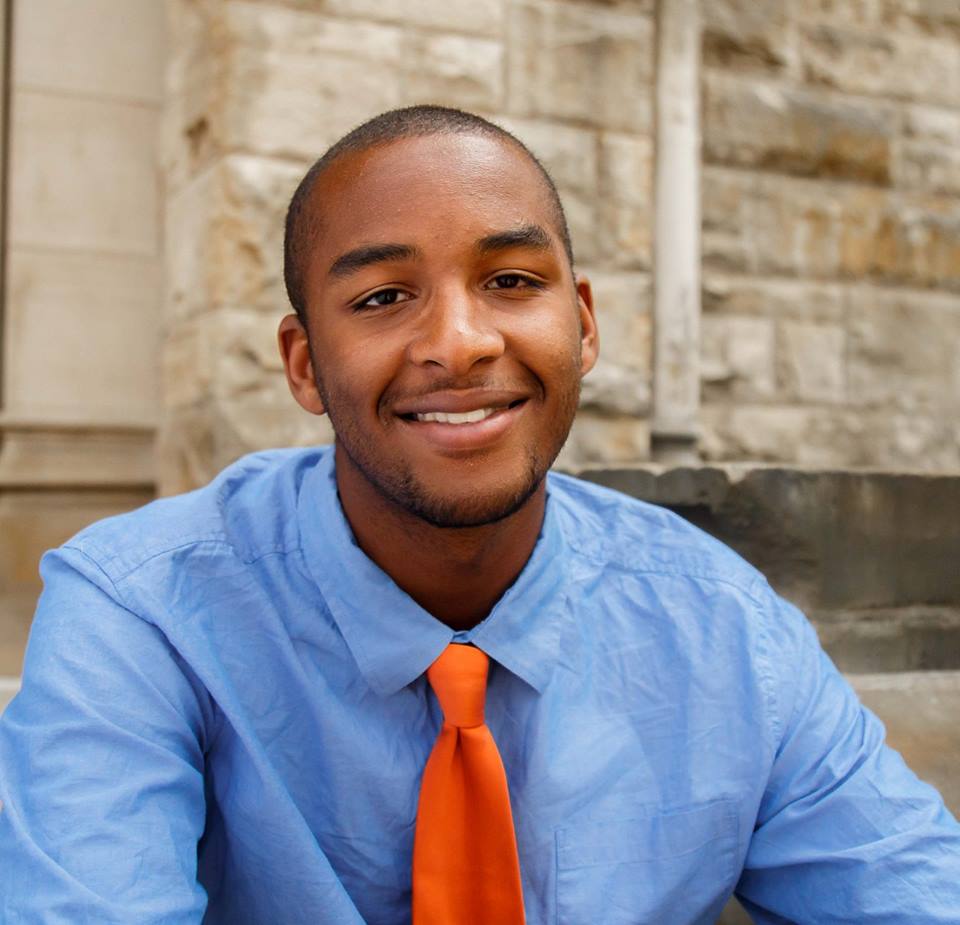 A graduate of University of Pittsburgh, Noble Smith received a Bachelor of Arts in Political Science while minoring in Sociology and studying both German and Portuguese.  While at Pitt, he served as Vice President of the Genocide Relief and Awareness Club, was a founding member of the Alpha Tau Omega Panhellenic Fraternity, and spent a summer in Portugal studying abroad.  Additionally, Noble volunteered with Pitt Keep It Real, where he worked with Somali immigrants as a math and reading tutor, and with the Durham Food Pantry.  Noble is proficient in Spanish, Portuguese, English and German!  In his free time, he is passionate about rugby, political awareness, and community outreach. He was part of the East End cohort, and served with East Liberty Development, Inc..