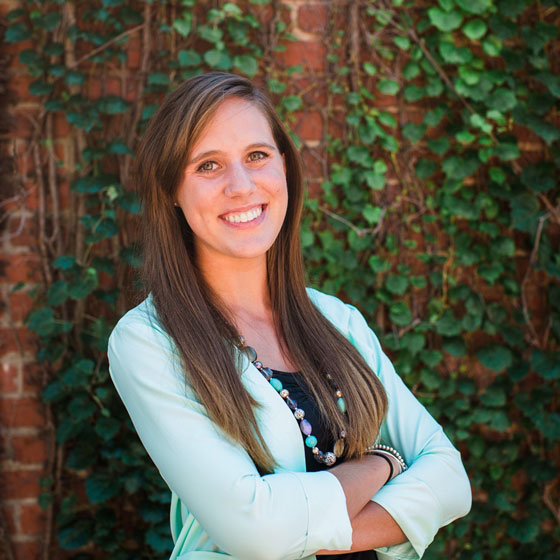 Rebecca Marcucci received her degree in Communication Journalism from Slippery Rock University, where she played a role in the publication of the school’s weekly newspaper, The Rocket. She first worked as a contributing writer, then rose to the post of campus life editor. While at Slippery Rock, she was involved in the American Sign Language Club and worked for VOICe, an advocacy group for victims of domestic violence. She also volunteered at First Assembly of God Church with the worship team and the drama team, which gave her a chance to work with children in the community. In her free time, she likes to sing on her church’s worship team, perform skits with her drama team, and read anything she can get her hands on. She served at the YWCA.