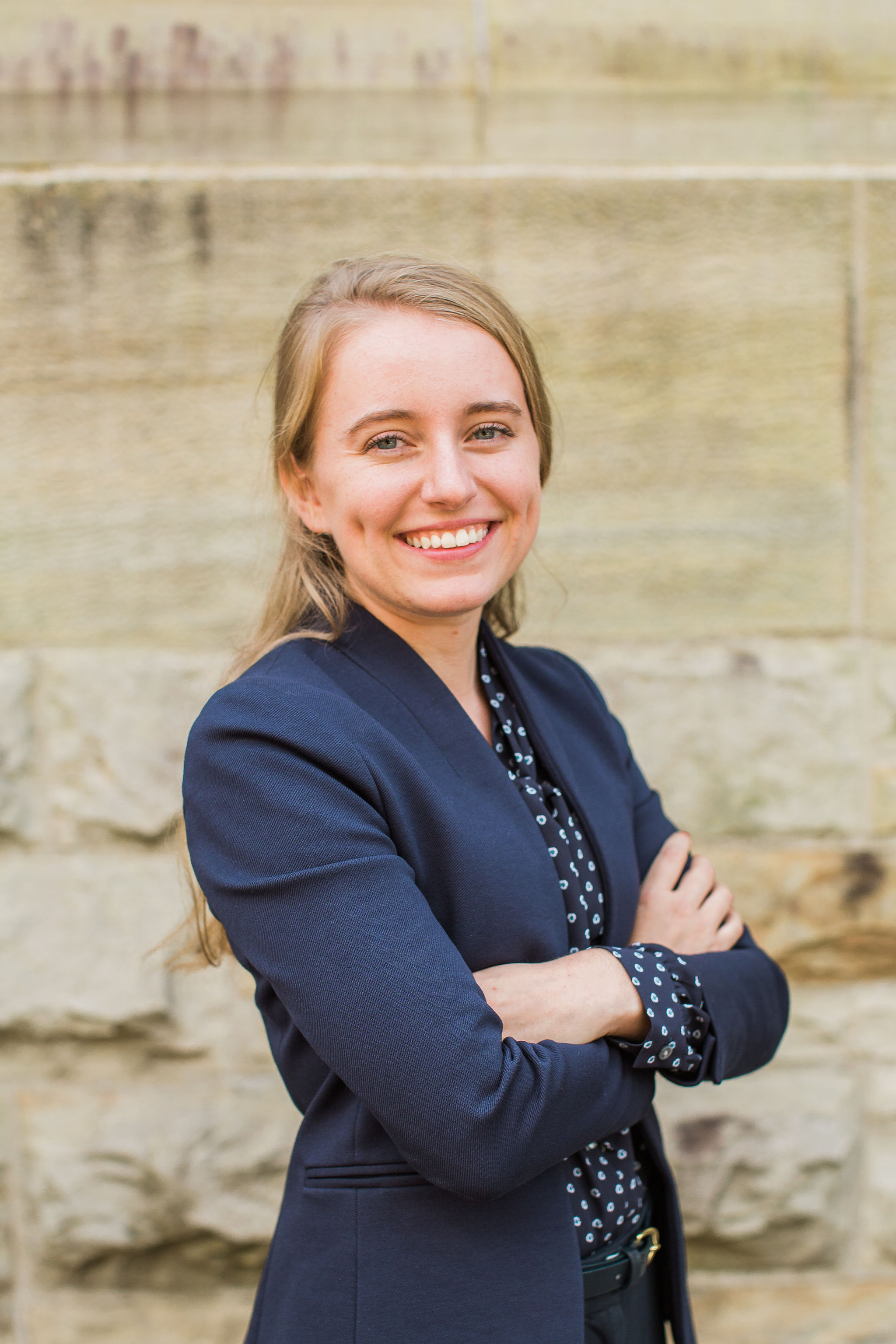 Brookeville, MD
The College of William and Mary '19
Donate

Sophia Leissa grew up in Brookeville, Maryland and completed her undergraduate degree at The College of William and Mary with a major in Sociology. During her time in school, she was involved with Congressman Jamie Raskin’s Democracy Summer Program as a Fellow. In this role she advocated for policy change by engaging in activism and conversation with various members of Congress as well as studied and participated in electoral mobilization. She also served as an intern with the Central American Resource Center where she assisted with organizing a delegation to aid democratic processes in El Salvador. In her free time, Sophia enjoys listening to podcasts, cooking vegan and vegetarian dishes, coding, and knitting. Sophia was a part of the Northside cohort and served at Partner4Work.