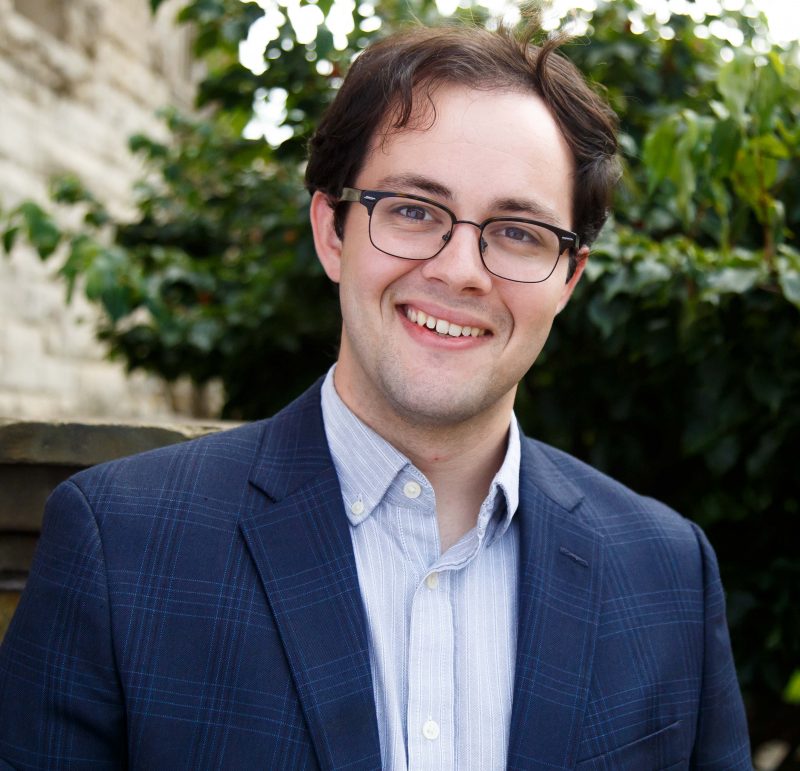 Thomas McIntyre hails from New York, and completed his undergraduate studies at the University of Pittsburgh, receiving degrees in both Linguistics and Political Science. At Pitt, Thomas was a member of the Songburghs acapella group and Sigma Alpha Mu Fraternity. During his time in school, he was heavily involved in the Pitt Dance Marathon which raises funds and awareness for the Children’s Hospital of Pittsburgh. He also spent two years working with PittServes. Thomas is passionate about food justice, connecting with community members, and hopes to pursue a legal career. He also enjoys participating in musicals and singing has been a lifelong hobby. He was serving a second year at Planned Parenthood Western PA.