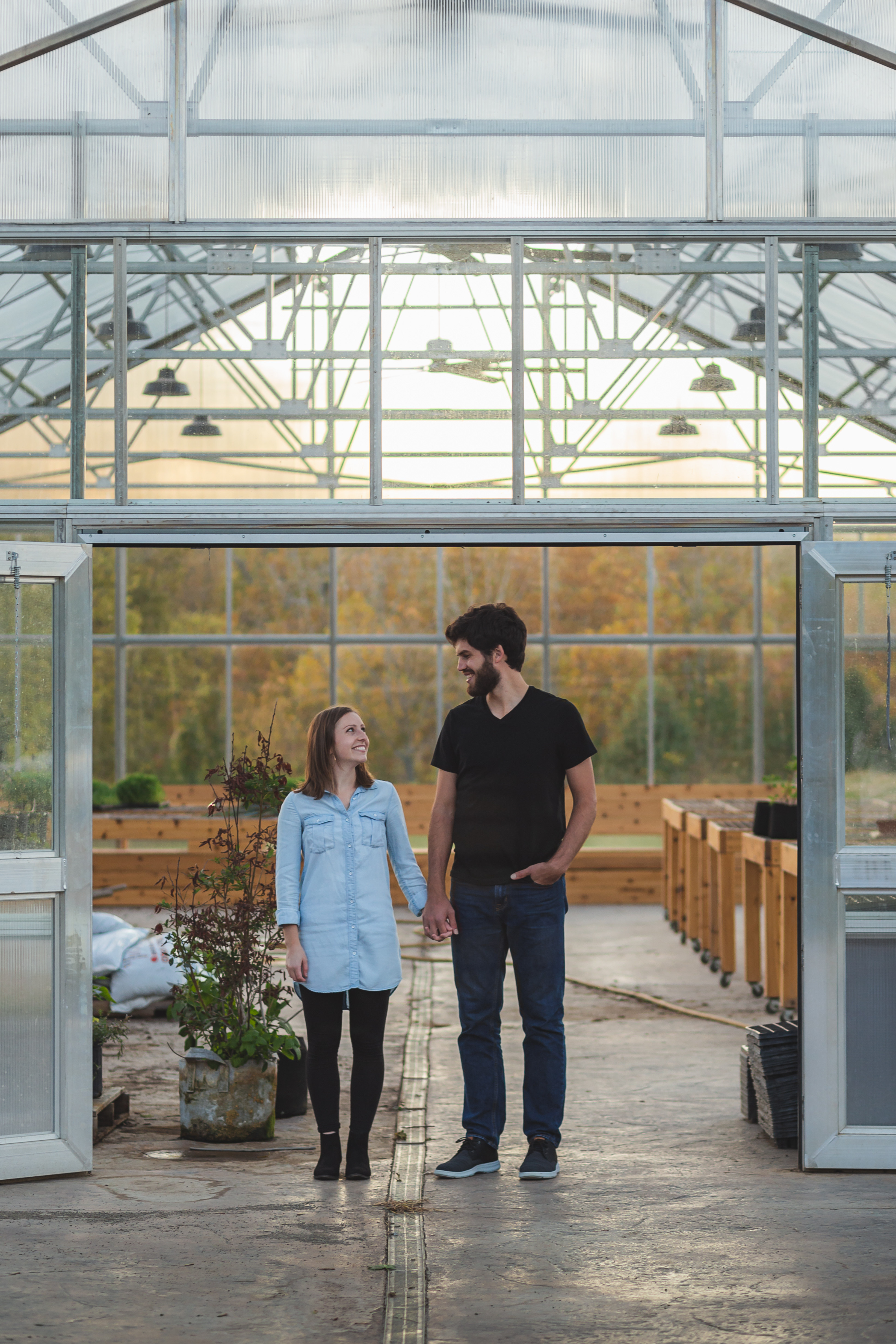 “From the beginning, our relationship was fused with a love for exploring new places and finding beauty around us. “

2014-2015 Alum Chaska Yoder shares the story of how she and her now-husband, Phil, met in school and grew their bond through the PULSE program.

“Phil and I first met as students at Eastern Mennonite University. After we started dating, Phil and I had about four summer months left in our PULSE year. Those summer months were loads of fun hanging out with our PULSE friends together, biking around Pittsburgh and learning to know each other better (see below). The difficulty of this time period was knowing that at the end of those four months, I would be leaving the country and Phil would be moving to Lancaster, Pennsylvania. It was hard to know from the beginning of our relationship that we’d have to go separate ways for an undetermined amount of time (which turned out to be just fine!).

Phil and I were friends throughout our time in college, but the timing of “us” didn’t happen until sometime during our year in PULSE. That year, the PULSE cohort was made up of 16 participants. In this close group setting, Phil and I became really good friends, drawn to the other’s way of being and way of seeing the world. We decided to date with a few months left in the PULSE year, knowing that we’d be on opposite sides of the globe once our year with our nonprofit placements was over. That decision to date led to a whirlwind summer of road trips, rainy porch conversations, afternoons at Highland Park, and early morning bike rides to La Gourmandine bakery. From the beginning, our relationship was fused with a love for exploring new places and finding beauty around us. We got engaged a year later …and the rest is history.

PULSE and Pittsburgh provided the backdrop for Phil and me to connect with each other. In the new space of Pittsburgh, we grew to love each other through the intentional/formal conversations that happened within the PULSE structure and in the informal spaces of potlucks and PULSEr explorations of our neighborhoods and larger city. I’m not sure we would have ever connected so deeply without our year in PULSE together and I’m grateful for all the friendships that blossomed that year, including my friendship with Phil.”